Agni Motors have been tried and tested around the world in a huge number of real-world applications.

All Agni motors feature permanent high-power magnets and an axial flux architecture to ensure leading levels of power and efficiency.

Agni Motors axial flux DC traction motor/generators are the product of years of innovative design and development. All Agni Motors products are designed to operate in the harshest of environments with unmatched reliability, having been proven in the most challenging of applications, setting world firsts and records on land, sea and air.

While conventional permanent magnet AC motors have only three phases, the advanced Lynch type design of the Agni motor allows for more than 100 phases. This significantly increases torque while also eliminating cogging (the jerky effect often felt at low speed) and low-speed stalling. All Agni motors run smoothly and consistently from 0.1 volts up to maximum voltage. 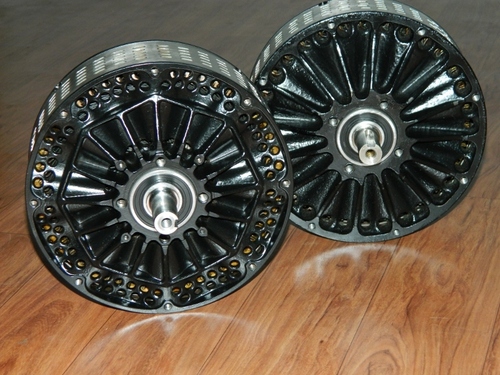 Agni Motors axial flux pancake motors have a peak efficiency of up to 94%. Not only that, but this extreme efficiency is held over virtually the entire rpm range up to maximum motor speed with a constantly high torque value and no field weakening. This means clients can use significantly smaller, cheaper and more compact batteries to achieve performance and range targets on an electric vehicle. On top of that, if clients plan to regenerate electricity to recharge the battery under braking or when slowing, the efficiency value of the Agni motor is identical to the values of the motor under power which is unique to our motor architecture.

All of this is possible due to the benefits of axial flux technology.

Agni motors have an established factory in India. This was opened in 2002 and has had continuous improvements over time. Including a factory extension and commencement of a refurbishment project which has seen the production area triple in size. Spearheaded by an experienced leadership team who have worked tirelessly to improve quality, welfare, efficiency and process, the factory has gone from strength to strength.

Agni motors hold the IP and knowhow to create quality axial flux motors from their purpose-built factory in India. The majority of the tooling was designed by Cedric Lynch, the pioneer of axial flux technology, to his own exacting standards.

Agni Motors have been tried and tested around the world in a huge number of real-world applications.

The pancake disc shape and extreme overall compactness of the Agni design makes our motor / generator easy to package and ideal for installation where space is at a premium. The air-cooled design - where air is drawn in to the unit axially and expelled radially - allows a compact installation envelope with no external cooling needs.

With their compact size and ultra-efficiency, they are suitable for a huge range of applications including the following:

The 7 phase DC is a prototype brushless motor designed and built by Cedric Lynch. It uses the principles of the tried and tested Agni Motors DC axial flux motor, but adds upon this by using electronics to control the commutation within the motor.

The benefits of the design are reduced maintenance costs and a longer service life. An additional feature is that the 7 phase DC design works with a less complex controller compared to those required to control equivalent AC brushless motors. The 7 phase architecture also benefits from a low cogging effect.

The 20kW DC pure torque motor controller is designed to be used with Agni Motors Axial Flux DC motors in electric vehicle applications, maximising system efficiencies in motor and regen modes. It is programmable and can be integrated in applications that require more than one motor-controller.

Agni Motors created history when Agni Racing were crowned champions at the inaugural TTXGP zero-emission motorcycle race on June 12th, 2009. The first ever TTXGP was held on the world’s toughest race track, the Isle of Man Mountain Circuit. The e-bike, powered by two of Agni motors, crossed the line 1st with a time of 25m 53.5s and an average speed of 87.43mph. 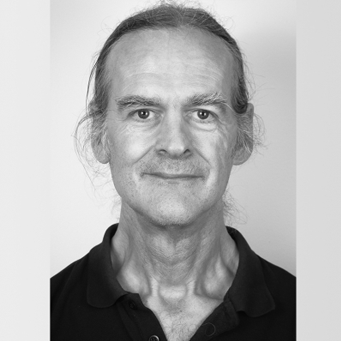 Cedric is globally recognised as a ground-breaking pioneer in electric motors ... just Google him!

The son of a London code-breaker who worked alongside Alan Turing deciphering the messages encrypted by the German Enigma machine in WWII, Cedric’s interest in the electrical and the mechanical was apparent from a young age.

At 24, he entered a competition run by the Institute of Mechanical Engineers and electrical firm Lucas to create a vehicle powered by two car batteries that could achieve the longest range. With a home-made motor built in his basement, Cedric’s vehicle came second out of 50, much to the surprise of the 49 considerably better funded entrants from the worlds of academia and commerce.

Further competitions saw him refine and develop his motor concept into what would become the prototype Lynch Motor, which used a permanent magnet and revolutionary axial flux that would redefine electric motor architecture. The Lynch Motor went into small-scale production in 1988 with London Innovation and later LEMCO. A year later, four Lynch motors powered the boat An Stradag to an electric boat world speed record of over 80 km/h (50 mph).

Working with Agni Motors from 2002, Cedric racked up a host of prestigious awards including the Guinness World Record for the world’s first manned electric helicopter, the world speed record for the first e-powered aircraft, the Mansura Medal for outstanding contributions to hybrid development and the winning motorcycle at the UK’s inaugural e-motorcycle race TT Zero.

Committed to social responsibility and the democratisation of sustainable motor technologies, Cedric embodies the very heart and soul of Agni Motors. 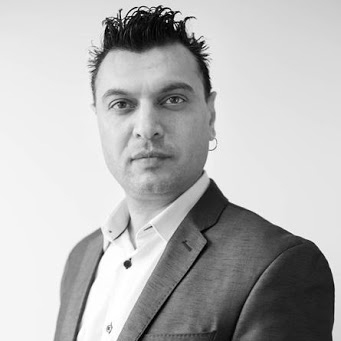 British entrepreneur Arvind made his name as one of the driving forces in electric motors globally, when he founded Agni Motors in 2002.

With an old friend and long-term business partner Cedric Lynch leading R&D, Agni developed a family of compact, lightweight and highly efficient electric motors, which were then manufactured at Arvind’s purpose-built factory in India.

Joining forces with Agility Global as drivetrain technology partner for Saietta R, Arvind was instrumental in Agility and Agni forming Saietta Group in 2015. 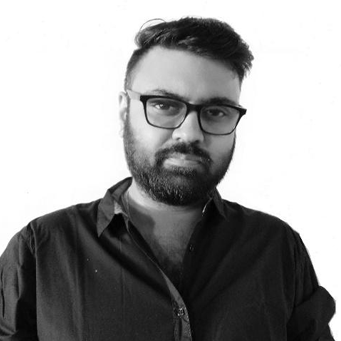 Hasmuk is plant director at Agni Motors. Heralding originally from London he started out as co-partner at Agni Motors in 2002 overseeing operations at the companies UK office and manufacturing plant in India. With his marketing skills he and the Agni team have been successful by developing Agni Motors into a worldwide brand.

One of the greatest company achievements, so far, was Agni Racing winning the inaugural electric motorcycle championship at Isle of Man, UK in 2009, with this success came business from worldwide motorcycle manufacturers, OEM and other types of product applications.

Agni motors have a loyal and hardworking team of skilled and highly trained operatives based in the purpose-built factory in India. A large proportion of the team have been there for many years, developing and growing with the company as it has progressed.